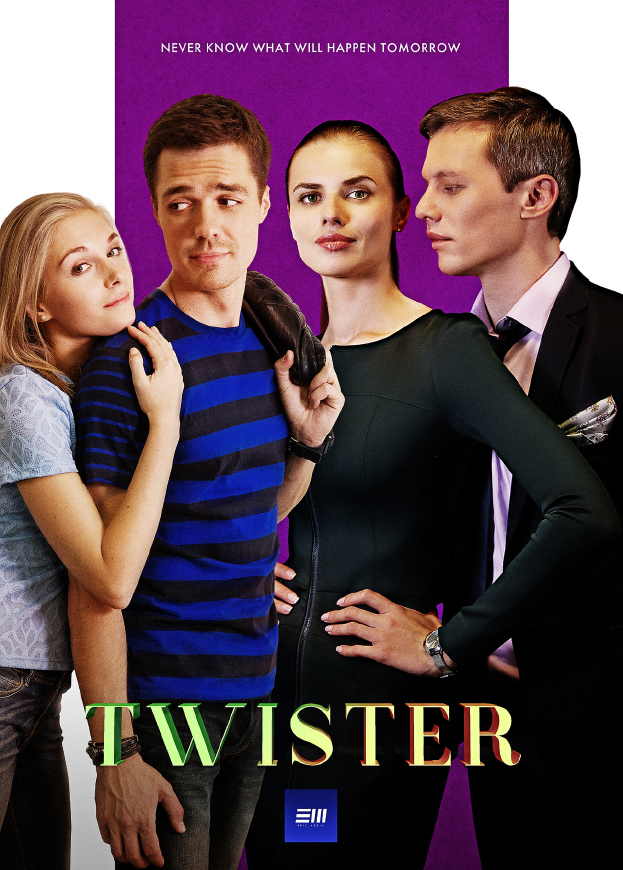 Thoroughly planned life of 30-year-old Elena collapses when Andrew leaves her instead of making a marriage offer she’s been waiting for so long. Lena invents a new plan: she wants to get her ideal Andrew back making him jealous by using a fake ‘boyfriend’ – Roman, a brave climber. The bargain is complicated with the fact that these two hate each other. Their attempts of showing true-to-life relations before Andrew’s eyes lead to unexpected results…