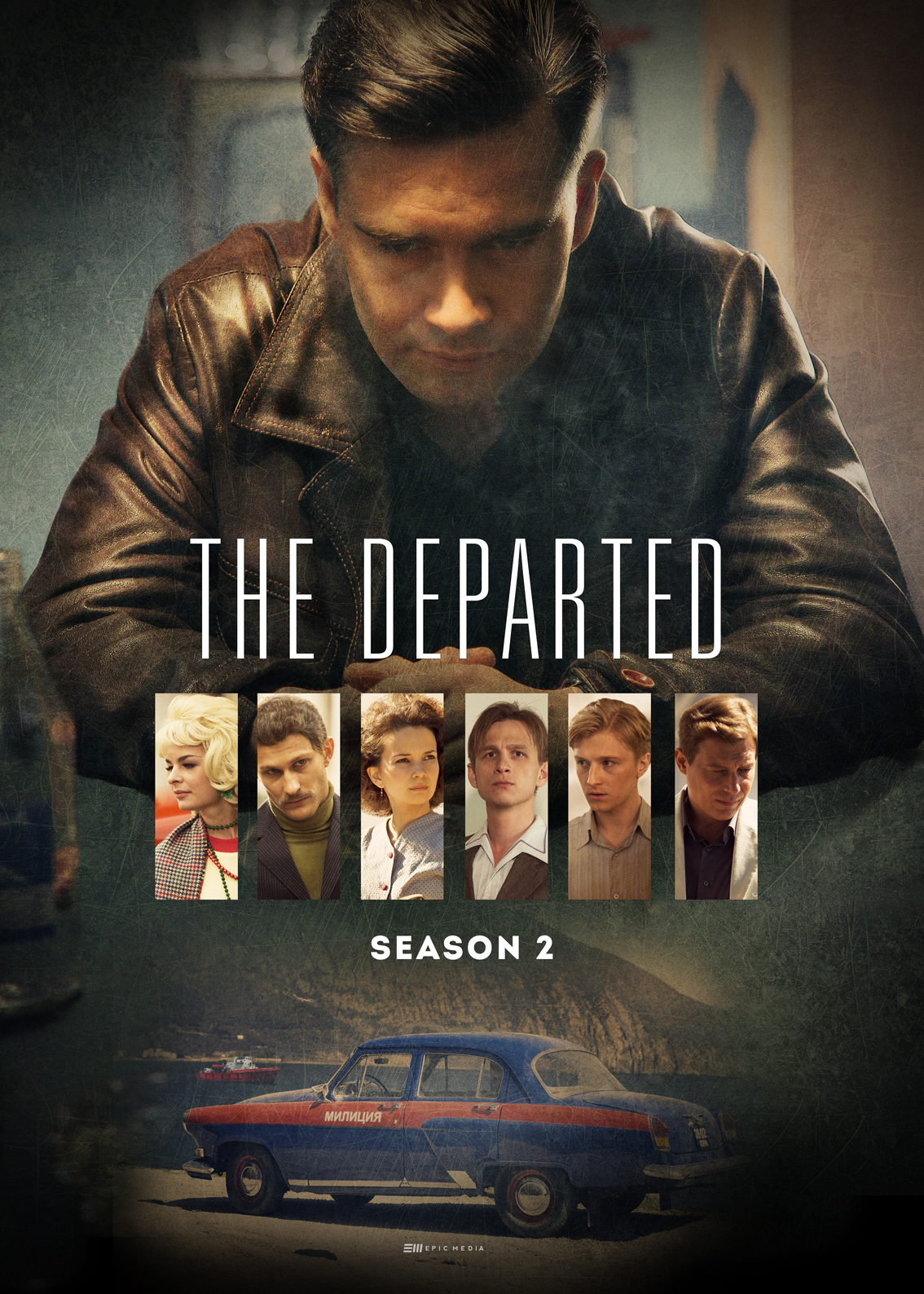 June 1965. Sometimes tough, by acting outside the law; sometimes by making deals with criminals – Rodion Stotsky, working as a police chief for three years, has turned Gurzuf into the most peaceful place of the Southern Coast of Crimea. Even beach crooks prefer not to work here.
But at the beginning of the next holiday season several crimes happened over a couple of days: some criminals were shot in a taxi; a truck transporting salary for the “Artek” workers was robbed; an underground casino was assaulted.
Stotsky realizes that these crimes are connected and he has to catch the criminals as soon as possible.
His old friend Taras Zaytsev, who moved to the Crimea with his family following Stotsky, will assist him in this investigation.