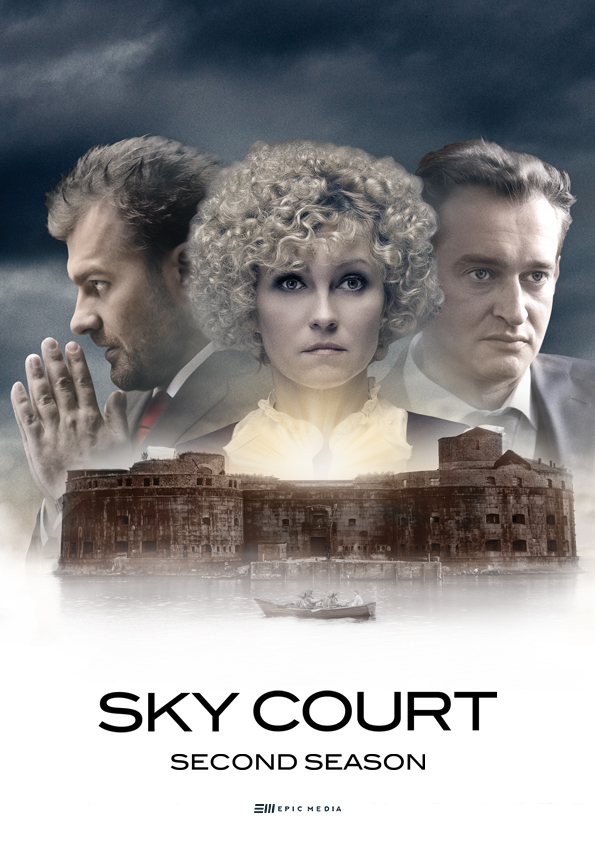 In the second season of “sky court” the department where andrey and veniamin work undergoes a severe checkup. The supreme inquisition has to certify the lawyers and prosecutors and send those who gains the least number of points to the sector of reflections. Both andrey and veniamin being too independent and ironical contrive to set supreme supervisor against them.
We will also continue to learn about the peculiarities of the sky bureaucracy, amore clan and will meet new interesting characters…