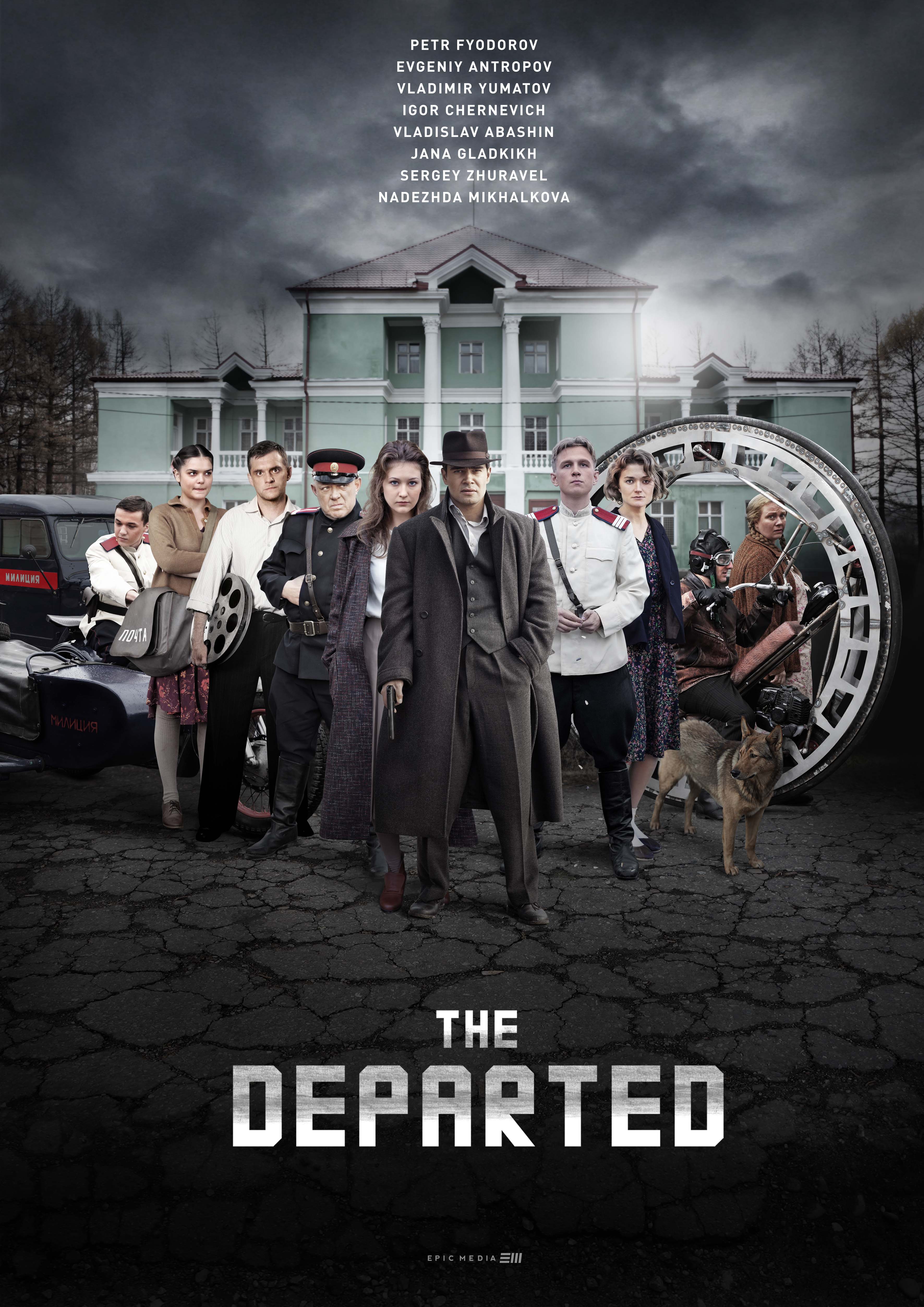 1961.  A  small  town  Strunyevo  behind  101-st  kilometer.  In  contrast  to  the neighboring cities and villages, the crimes here do not happen often, but   – crime disclosing is  one  of the  best in the USSR. But while investigating the  death  of a school teacher operative Rodion Stotskii discovers that Strunevo –  is  ‘the house, where is  no  shit’,  and the  hosts in this  house  are  “trusties”  and  “thieves in law” who  chose this  small town  after the  amnesty. And the majority  of  robberies  and
armed assaults in the neighboring cities and villages – most likely  is the handiwork of the peaceful Strunёvo inhabitants.