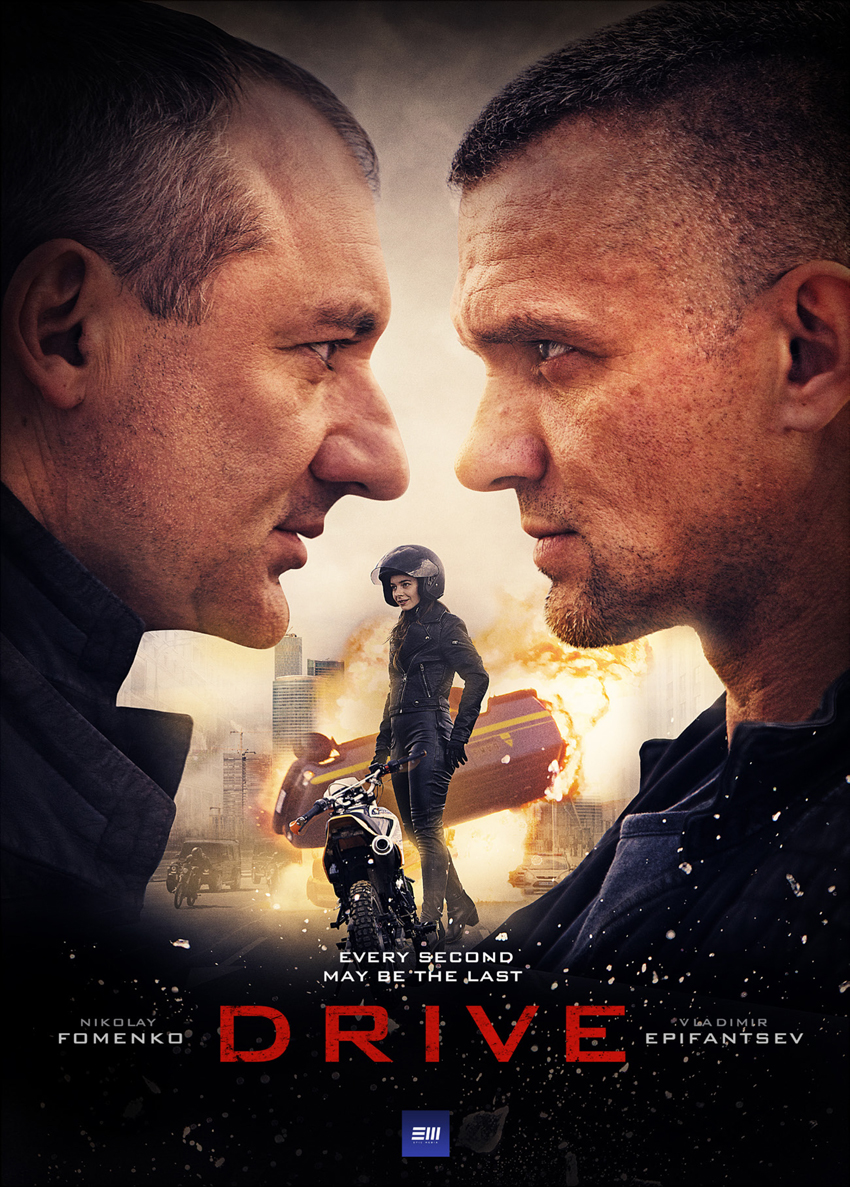 Being diagnosed with terminal illness prompts the stuntman Anton to take a risky step – in order to pay the mortgage and provide for his family he decides to get into stealing elite cars. During the very first heist Anton becomes a pawn in the other man’s game: the owner of an underground casino, Vyacheslav, threatening Anton’s family, makes him run all sorts of special errands. To disrupt business negotiations, to steal compromising materials, to win a complicated race… Having to live a double life and to hide the truth Anton loses his job, his friends and his family. Finally he realizes that having made a wrong choice in the first place he has no one to blame but himself. Also the fact that his “Puppet Master” Vyacheslav becomes an outlaw after his downfall and can drag Anton down with him becomes an unexpected threat. And then Anton thinks of his final stunt which will both save Vyacheslav and make himself free from debt bondage. The only question is will Anton have enough time to realize his plans or will the terminal illness stop him before?