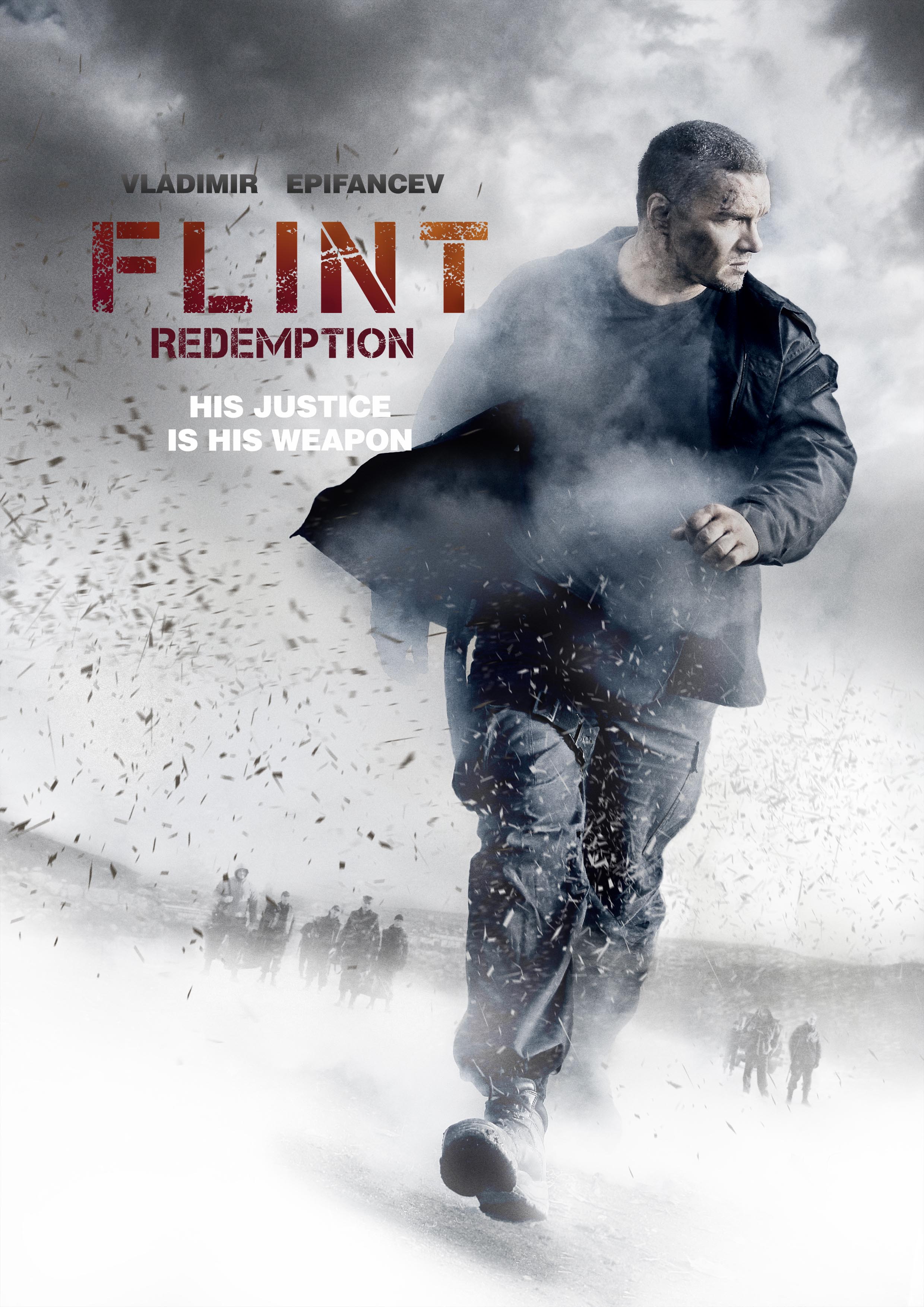 After long years of serving in the forces former major Andrey Shamanov tries to live usual life. But when his ex-colleagues need his help even his beloved Nastya can’t make him refuse a dangerous missionto investigate a cause of death of SMU group, who were undergoing drill in the mountains where gang of smugglers were hiding. While working on this case Andrey will face severe trials as the criminals kidnap his beloved and try to blackmail him. Shamanov decides to take the criminals by storm and saves Nastya, releasing several hostages. But the criminals are not going to let Andrey and witnesses leave the secret base…