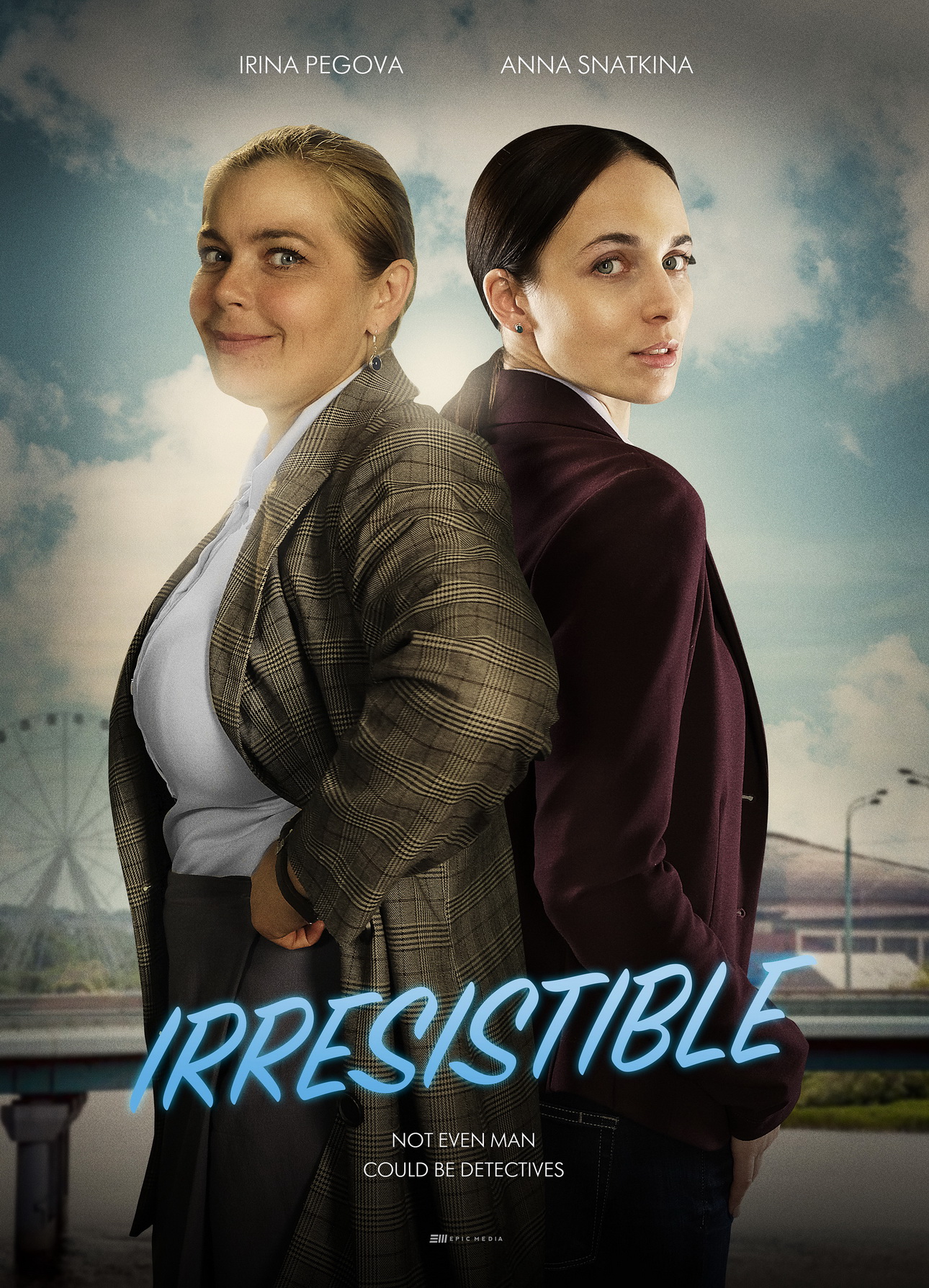 This is a story of female friendship represented by officers of the criminal investigation Irina Galko and Yulia Gamayun. Women’s intuition, penetration and empathy (popularly – sympathy)assist in investigating murders, but professional skills paradoxically do not help them at all in their personal lives: Irina is chasing the mythical mistress of her husband who actually left, trying to protect his underground drug business, and Yulia did not myopically discern that her married lover-colleague cheated not only on his wife, but also on her, and now she is suspected of attempted murder. Raking up the mess in their personal lives, they are forced to fulfill their direct responsibilities – to solve cases in their native Yaroslavl.