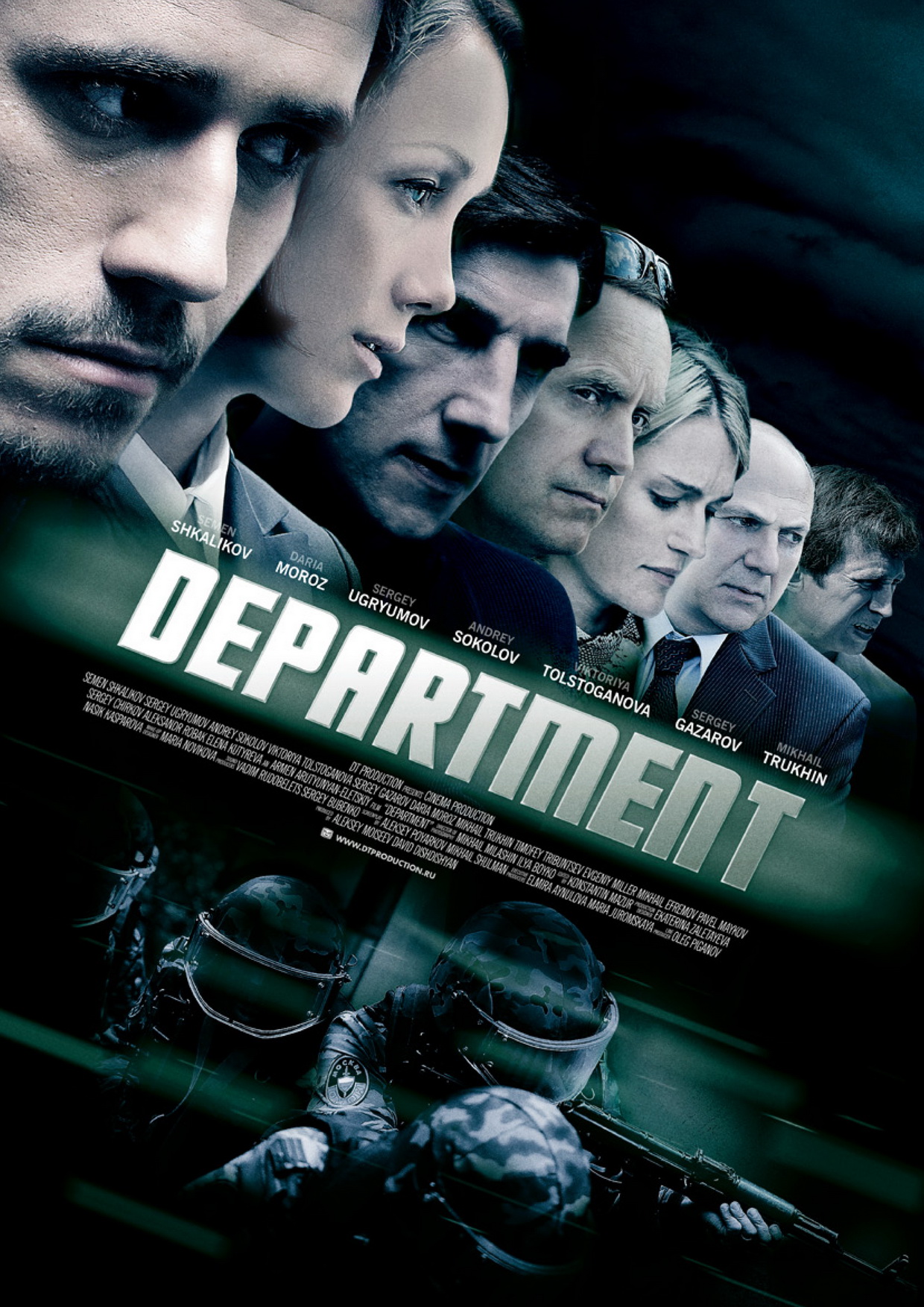 Internal security department conducts the investigations of the crimes committed by the police officers. They do the same work just like the police does with the only difference that they work against their colleagues. No one likes them and everyone just fears them. Department officers work in an atmosphere of a constant distrust and suspiciousness. The more successful their work is the greater chasm grows between them and other officers…