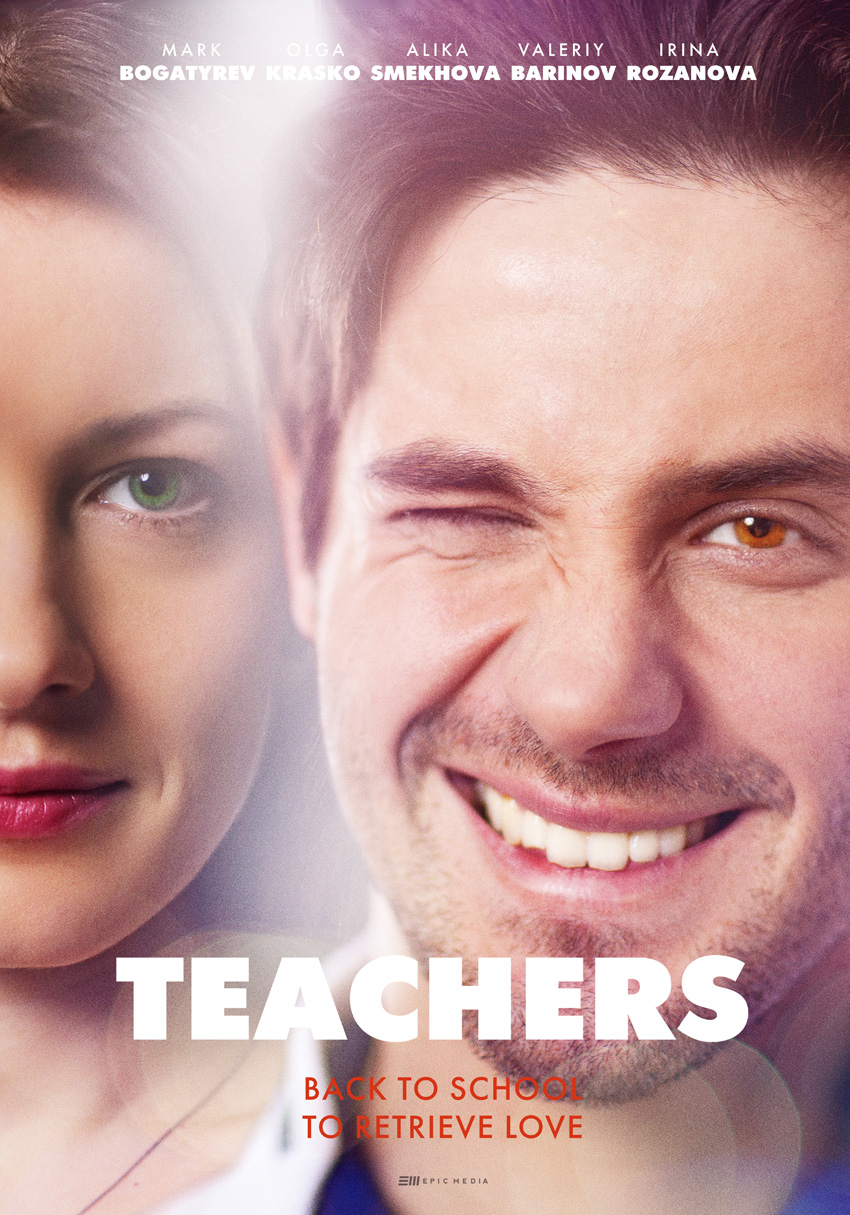 A bad joke on the talk show “Let’s chat?” costs his host Arseniy Platonov career. The star goes to his mother to the small town. He’s invited to school to conduct a master-class “Secrets of success.” Arseniy meets his ex-classmate Masha. Now she is a teacher, alone, with two children. He decides to stay at school for a while to conquer Masha – he’s sure it will be easy.