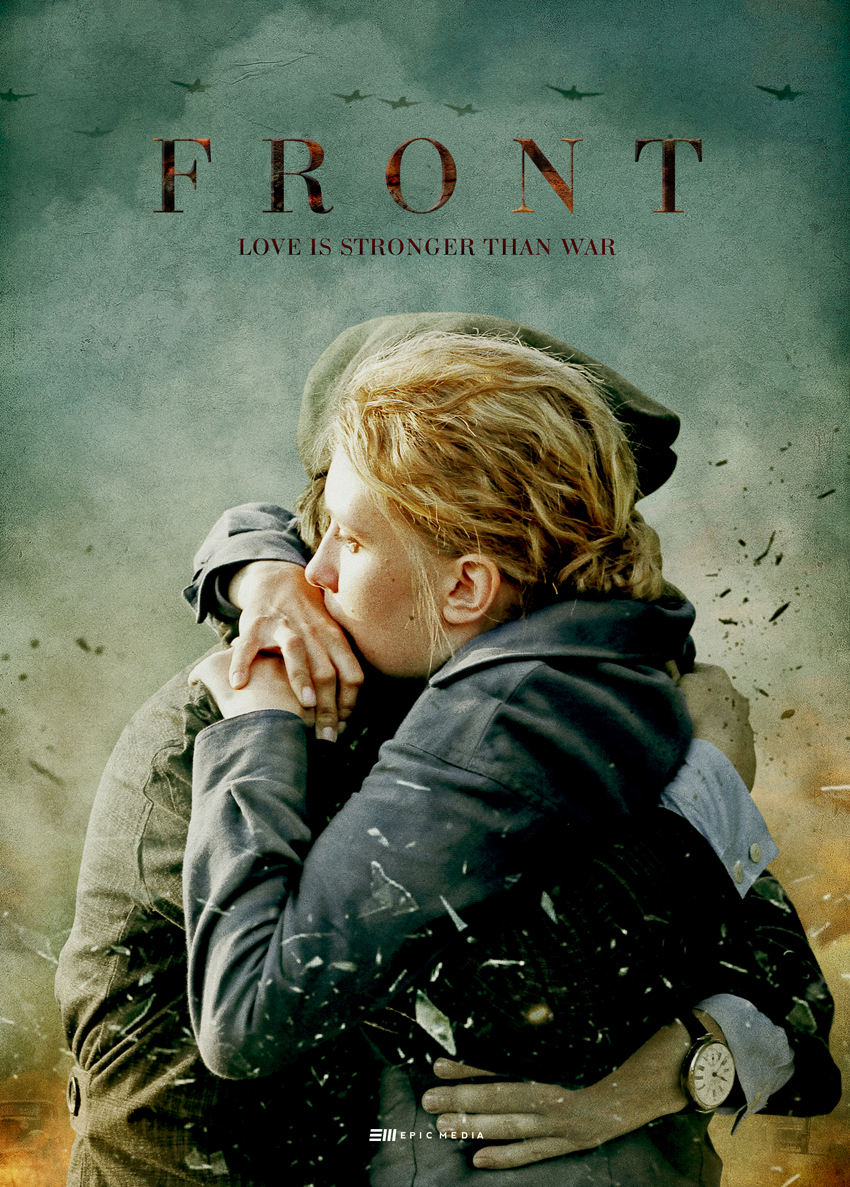 The Second World War. The Soviet leadership gets to know that the German concern “Auerge” is developing atomic weapons. In “Auerge” works a physical scientist Katherine Stuhr – a Polish woman, who visited a German concentration camp. She has not realized yet the whole danger of their scientific research, she is panically frightened of the Gestapo and dreams to escape somewhere where nothing will threaten her. Her dream can come true with the help of Vlad Volnyi, who had been recruited by Soviet secret services, he was given the task to kidnap an employee the “Auerge” concern and deliver it to Moscow…