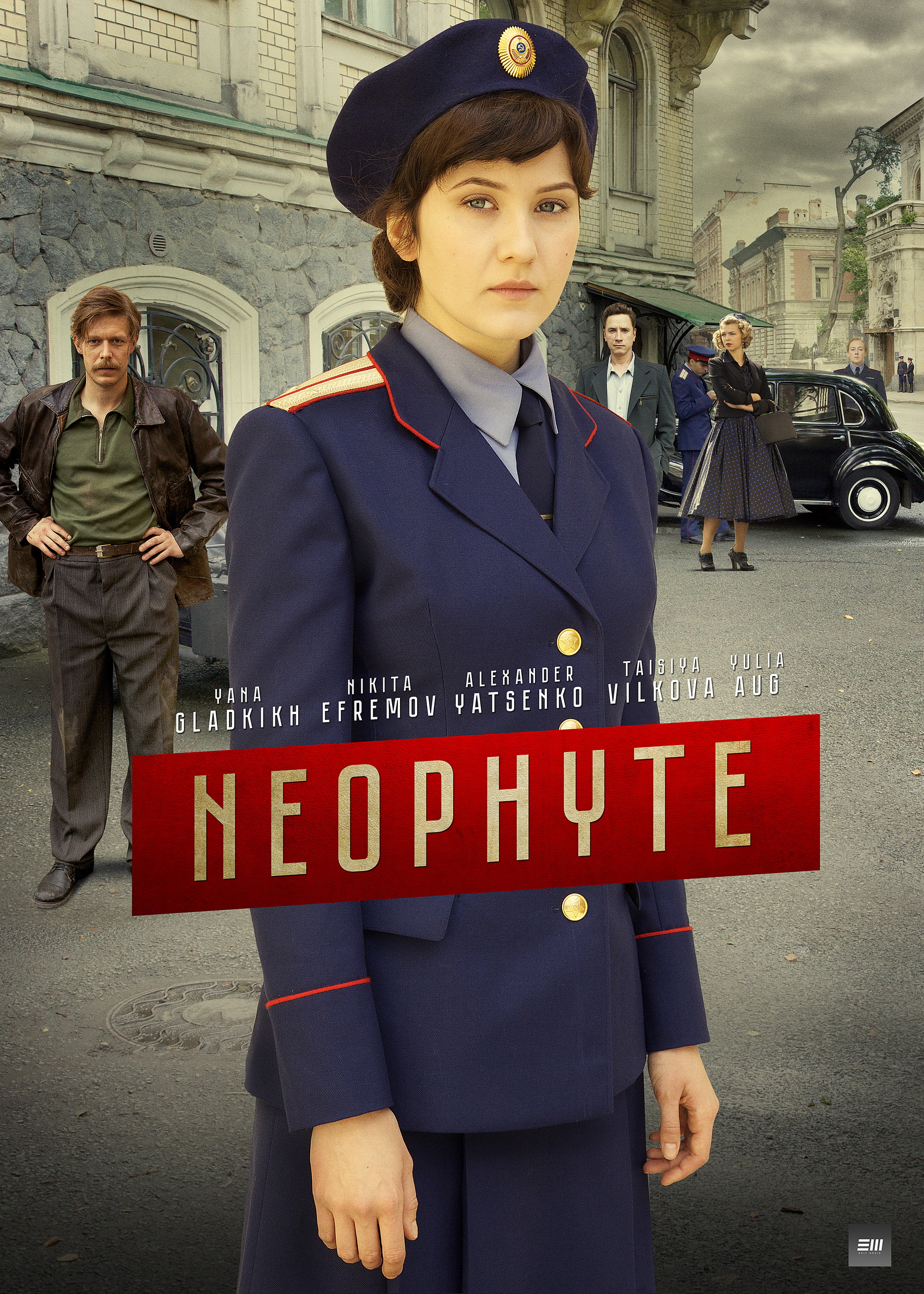 1957. A graduating student of a Leningrad University college of law Maria Krapivina starts working in the Leningrad criminal investigation office. None of the colleagues take her seriously, and the head of her department makes jokes on her. Masha is ready to leave the police right away before she even starts working. Suddenly a criminal called Buffet makes a sudden recognition to her during one of the interrogations – there’s a traitor in the department who works for criminals. Masha decides to stay and to deal with this problem. Her private investigation won’t be easy because of hard relations with the two officers – Petrov and Shvedov. Besides she learns some of her family secrets because of this very investigation…