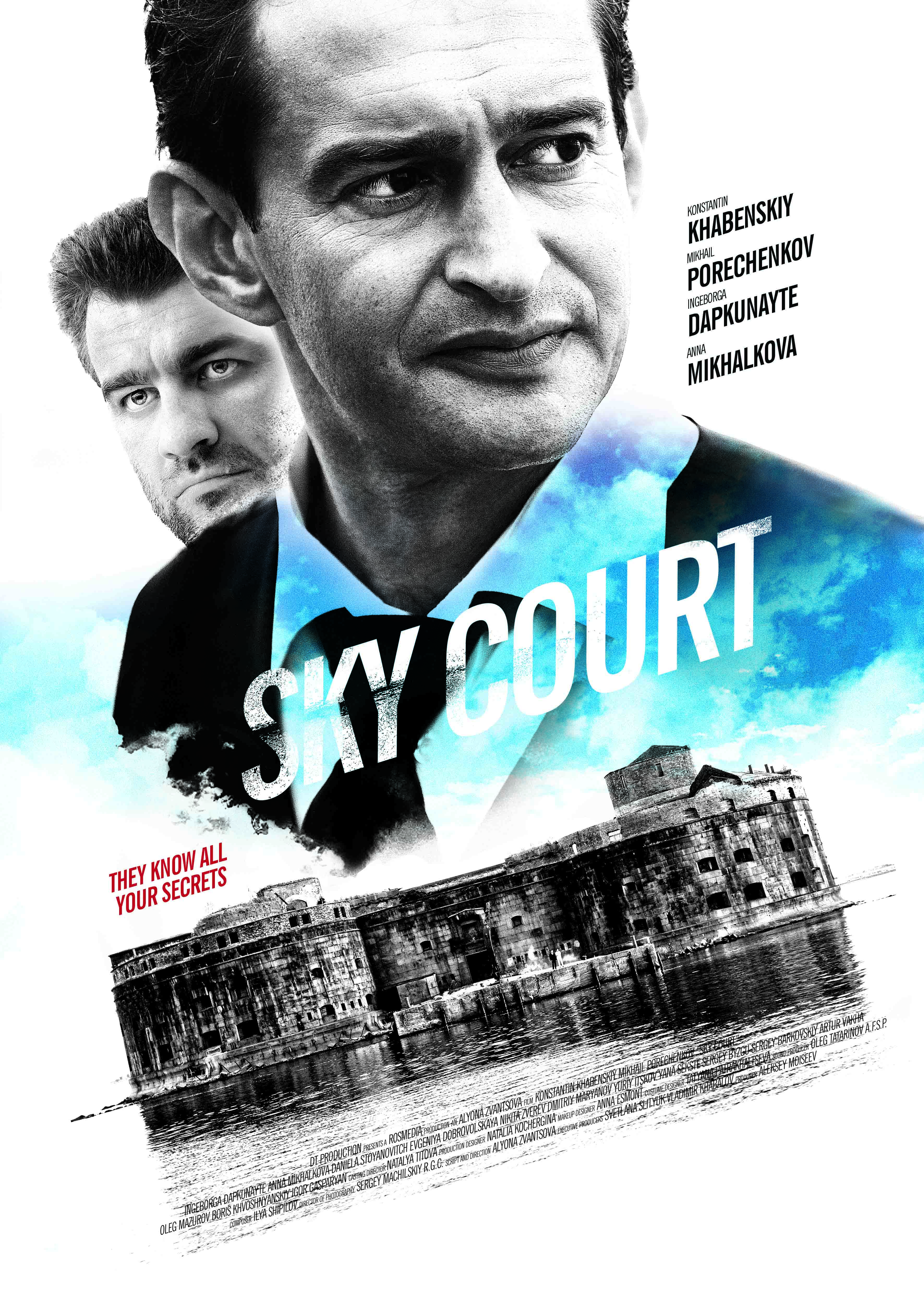 Two lawyers Andrey and Veniamin are close friends but due to their work they are always on the opposite side of the fence. The peculiarity of their situation consists in suits they carry on – not in this world, but in afterlife. They work in the Sky Court, which decides where the humans’ souls should be sent after death, in Heaven or Hell. One suit suddenly becomes very special and private for Andrey: a man who proposed a marriage to his widow appears on the dock.