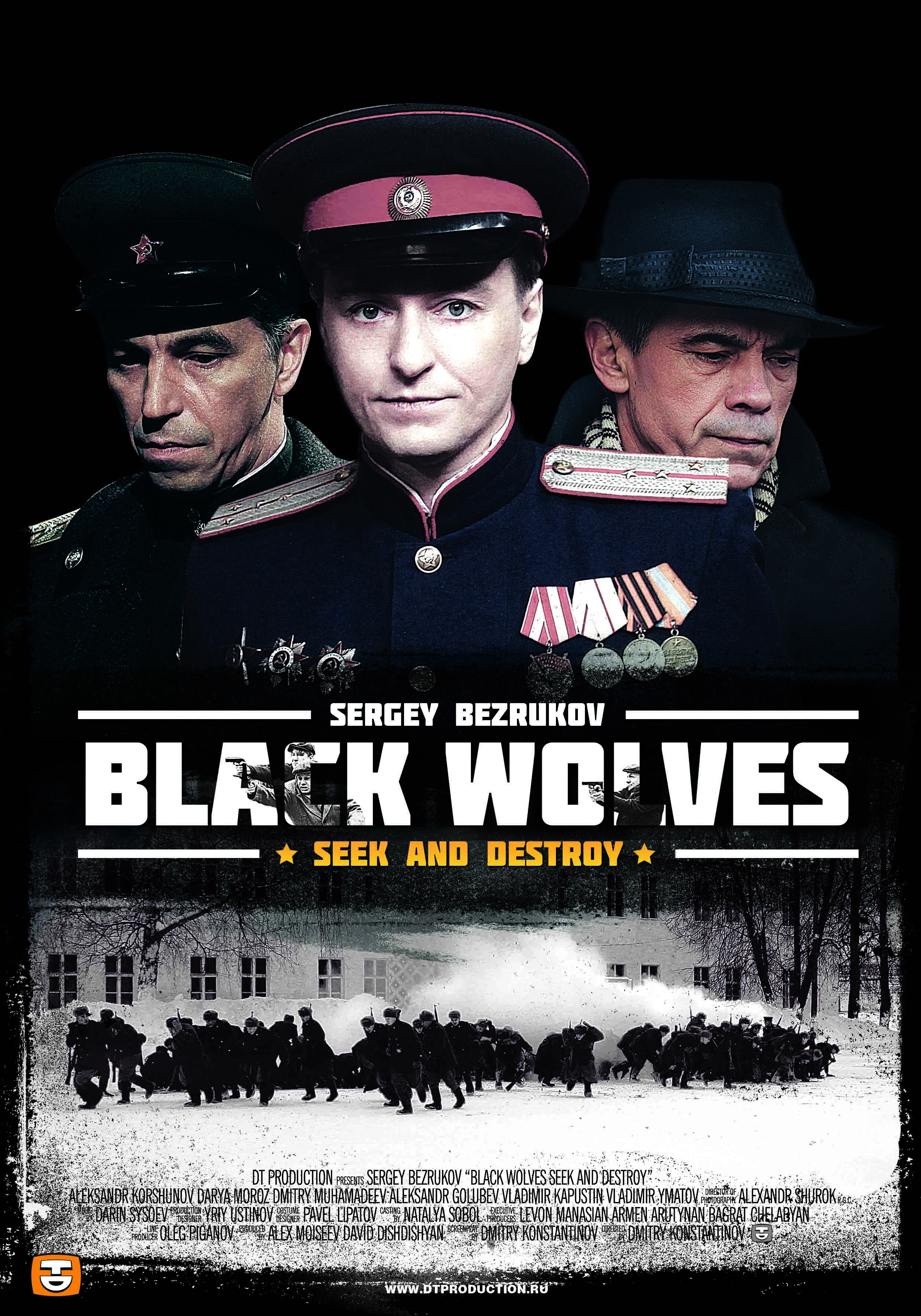 Yaroslavl, 1950’s. Ex-crime investigator Pavel Khromov once condemned to 8 years for the crime he didn’t commit is now released. He finds out that his sister has been killed be the “BLACK WOLVES”, local criminal gang keeping in awe the whole city as they leave a wolf’s head at every crime scene. Pavel will have to catch the criminals to take vengeance and redeem his honor of the captain.