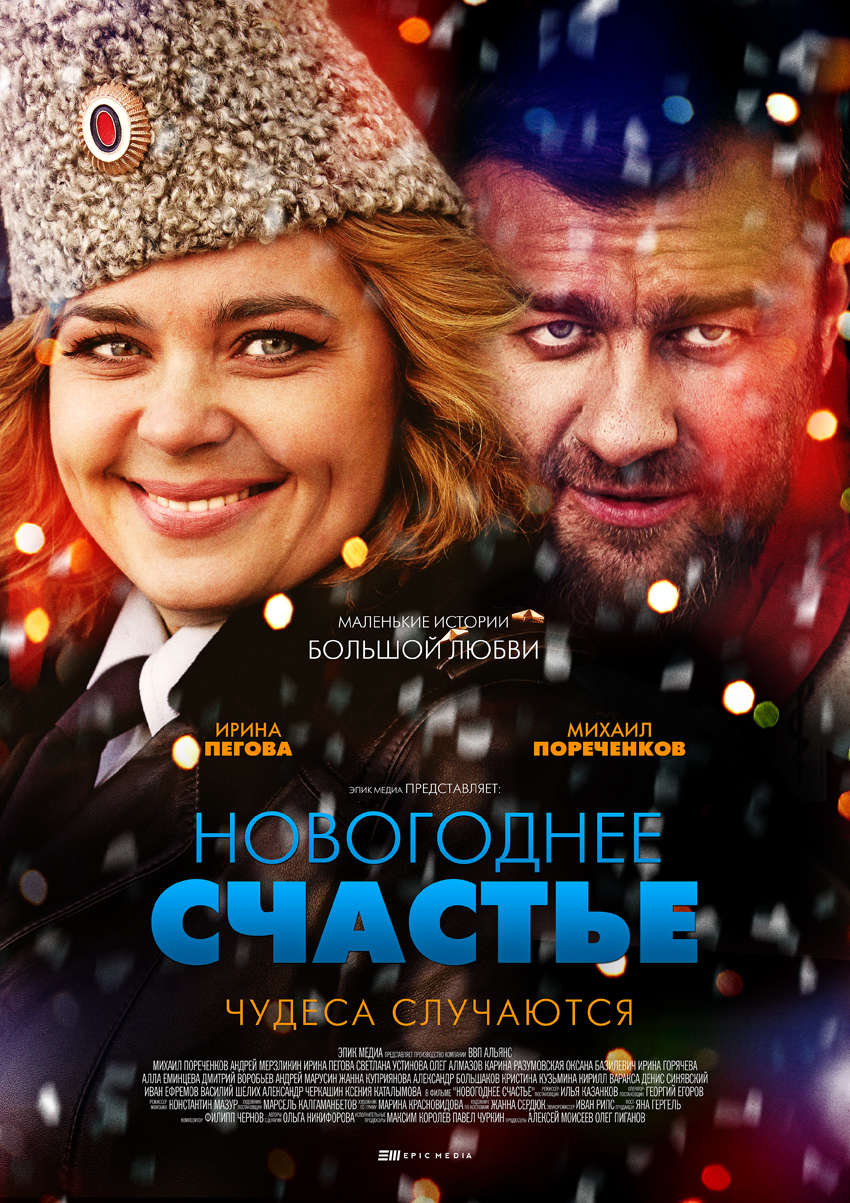 The lack of happiness in life is especially acute during the holidays. Especially – on New Year’s Eve. Police officer Olya writes out tickets to violators, helps them to solve numerous problems and is going to celebrate the New Year in splendid isolation  –  she does not have time to arrange her personal happiness. But in these magical New Year days, fate surprisingly often brings her to the ambulance paramedic Misha, with whom Olya has much more in common than it seems at first glance …