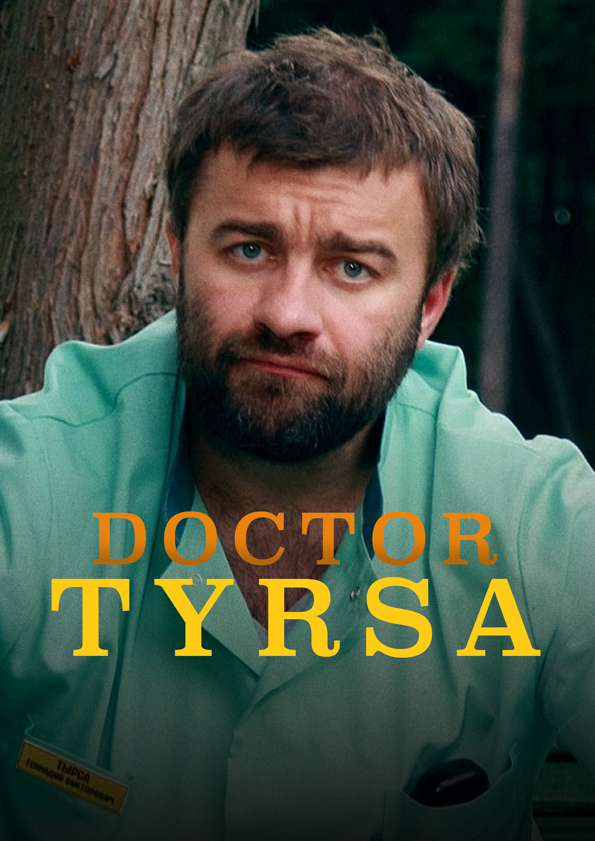 The protagonist of our story,  Dr.Tyrsa , is absolutely convinced that an adult, intelligent person has the right to choose and is free to control his own fate. He does not believe in “higher meanings” and the existence of “someone there in heaven” who would have the right to decide, dictate, and even more so measure: whom, how much and how to live on this Earth. Man is the master of his life, and his firm and balanced decision regarding his own fate requires respect.