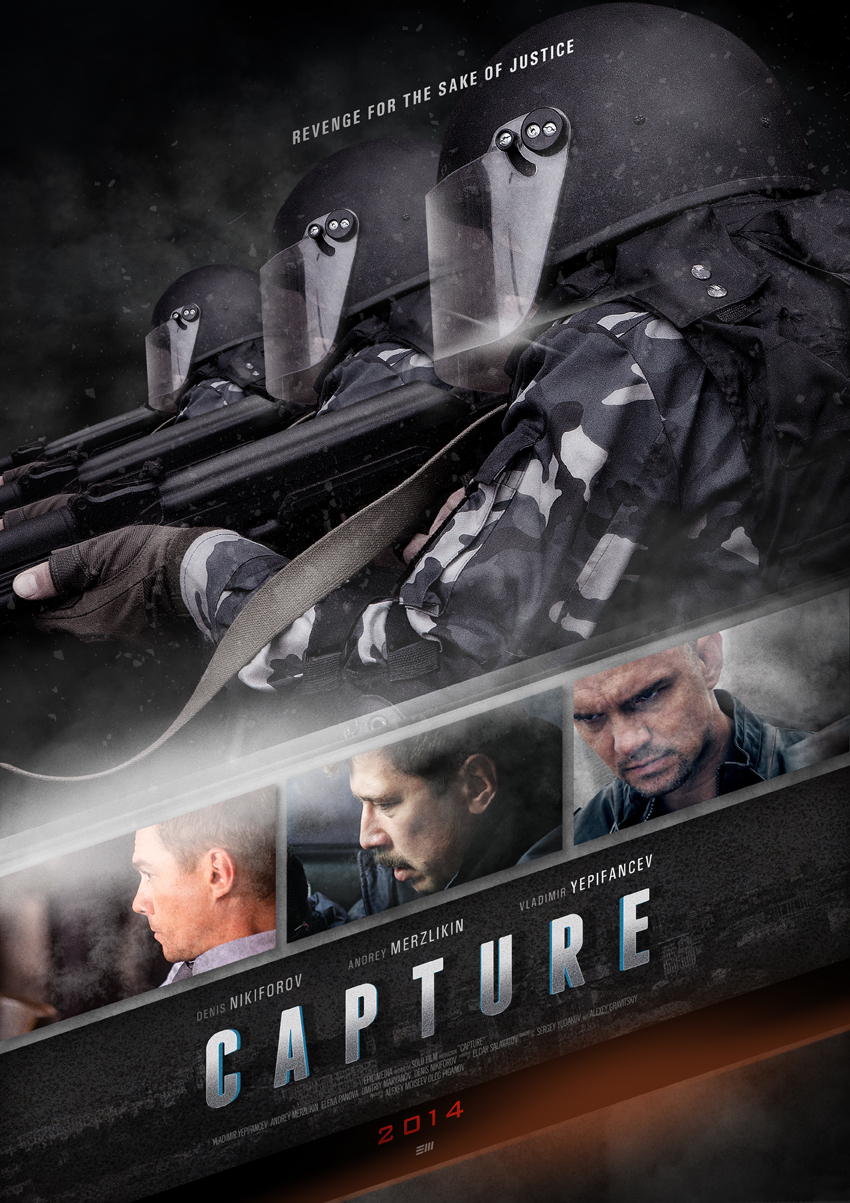 Evening after working hours chairman of the National Trust Bank Pochekaev has a call from unknown person who tells that one of the bank branches is being captured by weaponed robbers. Pochekaev suggests a joke. We see five men in colored masks break in the bank and put on the floor all beings there.
To the scene arrive the police and special troops. Rescue operation headquarter places in the cafe opposite to the bank building. Very soon the police and hostages get it clear that robbery is uncommon. Much more then in money gang’s Leader is interested in contents of Pochekaev’s safety box.
Police along with Secret Service develop a plan of hostages rescue. Robbers demand to bring them the keys of lock boxes. Some of the hostages try to resist bandits or to escape. Scared Pochekaev is going to move his family abroad.
Behind the above is mystical stranger, a robbery planner, who lives with thought of avenge.