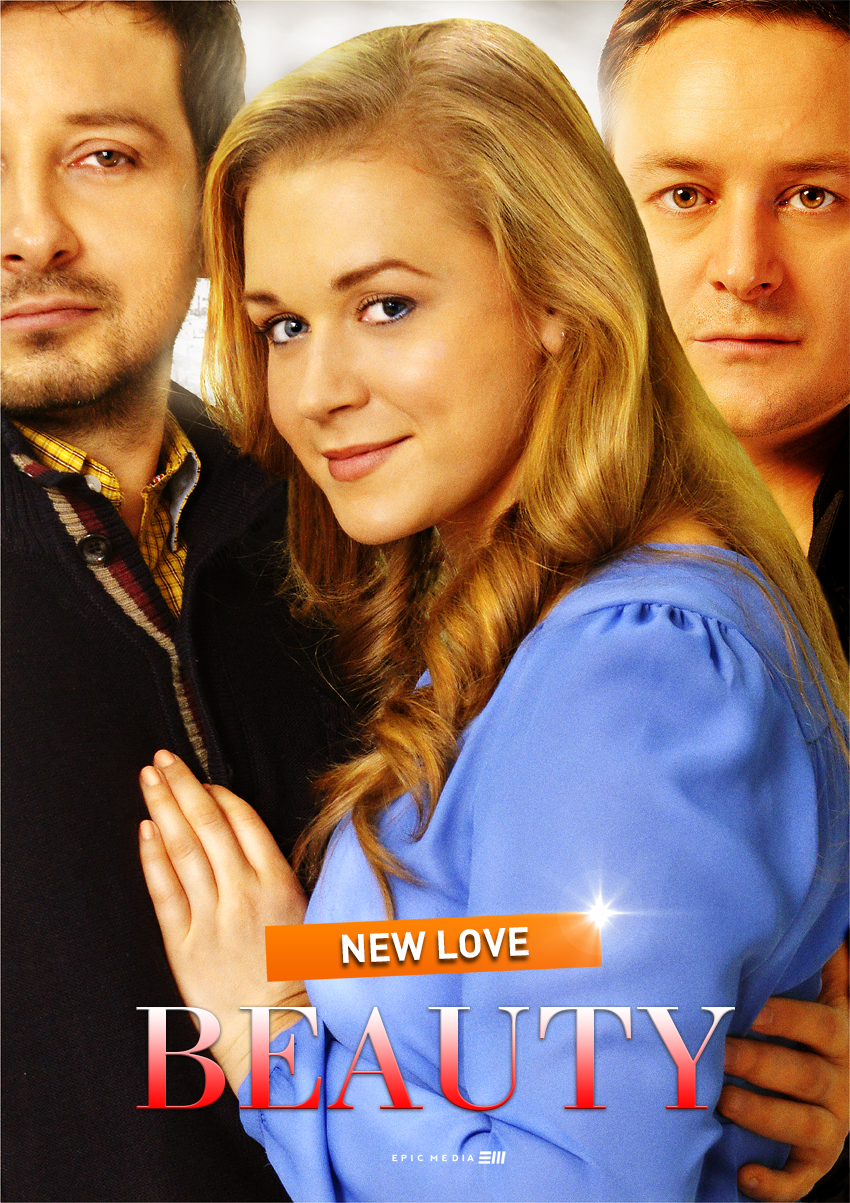 Katerina still lives with her parents. Her husband hopes to get her back. However, Katerina is still thinking about Anton and wants to talk to him. But Anton continues to avoid her. He is against relations with a married woman.

In the fitness club, thefts became more and more often. Only instructor Alexandra knows who is behind it. Alexandra didn’t like Katerina from day one. The more successful Katerina became, the stronger Alexandra’s hatred grew. On finding the right moment, she accuses Katerina of the thefts. Katerina is fired from the club. However, the last two months changed Katerina not only externally but internally too. Her self-confidence and sports determination are back. Besides, she has friends now. With their help, Katerina manages to prove her innocence. She returns to the club as a full-fledged instructor. Katerina realized that in the course of her marriage, she and Kirill grew apart and they are not close people anymore. It makes no sense to keep the family without love. Their daughter will be the first to feel false emotions. They may be good parents even when not living together – they have already proved it. Katerina and Kirill break up. For the first time in many years, Katerina allows herself to be happy. Plucking up her courage, she invites Anton for a sincere talk. She confesses her love and he confesses that it’s mutual.