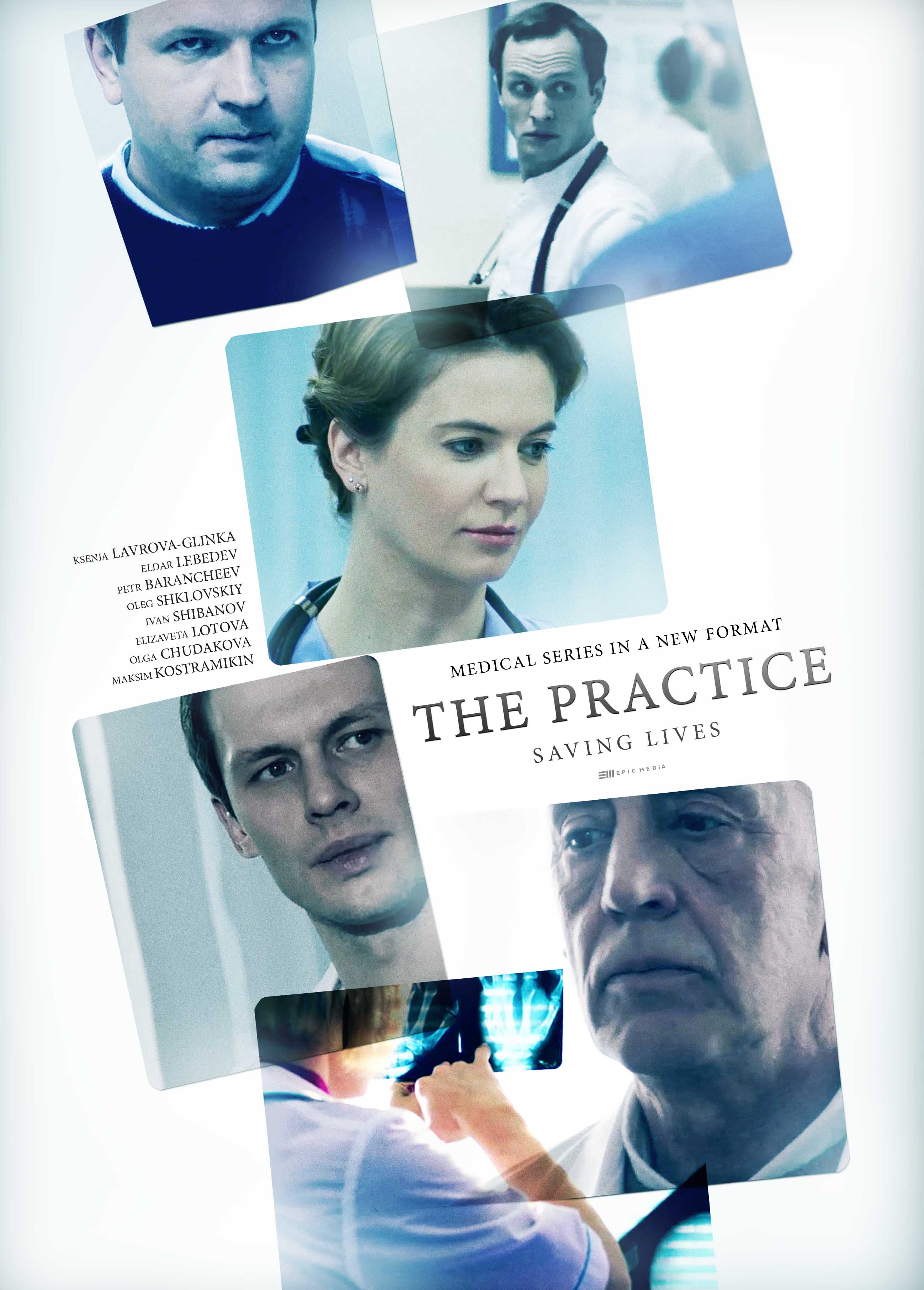 The life of surgeon Evgeniya Koroleva seemed to be just good until once a new Moscow manager Ilya Sokolov was sent to the hospital she works in. The new chief starts bringing new orders to office, and it becomes not easy for Evgeniya to find a common language with him.
Despite the conflict, Evgeniya and Ilya are compelled to work side by side, together saving patients’ lives.
They don’t notice how gradually hostility between them is replaced by sympathy, and even by deep feelings later.