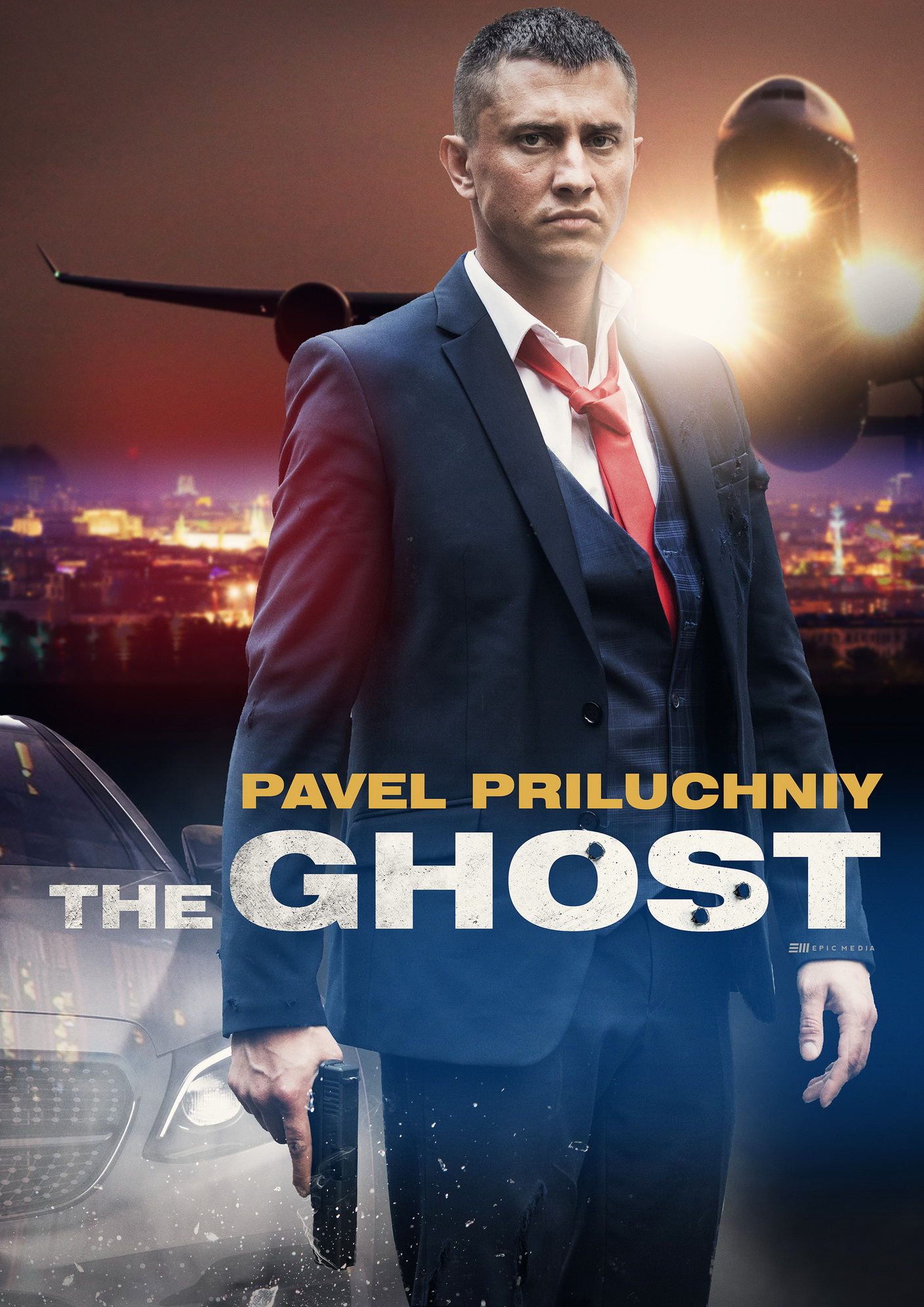 His name is Ghost. He does not remember who he is and where he came from. He does not remember his real name and past. All he has in his memory is the face of a frightened woman. The only clue is a tattoo with the coordinates of a hidden stash, in which weapons, money and fake passports are waiting for him. The ghost finds out his address in Moscow and persuades the accidentally encountered girl Alena to take him there by car. Meanwhile, the Ghost Masters
are already following in their footsteps, trying to reclaim their deadly doll, which has so suddenly gone out of their control.