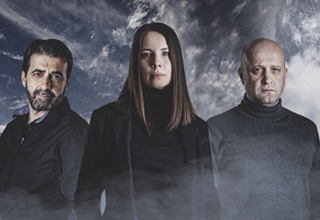 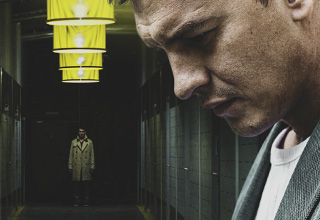 A founder of the architectural bureau and father of two underaged girls starts a private investigation of the root causes behind the sudden death of his wife. All the signs point to his wife's romantic affair with another man and her leading a double life. 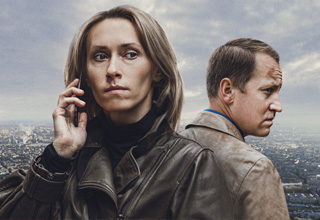 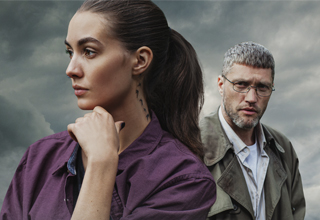 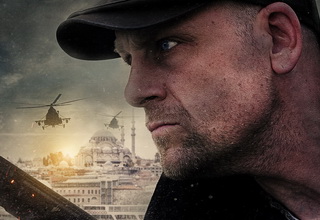 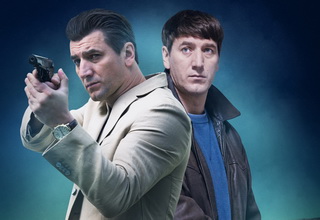 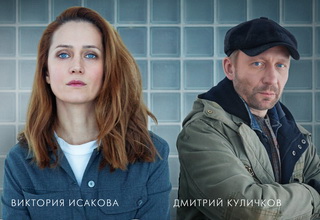 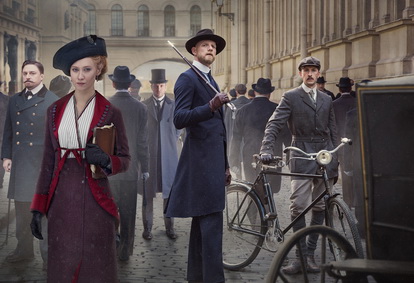 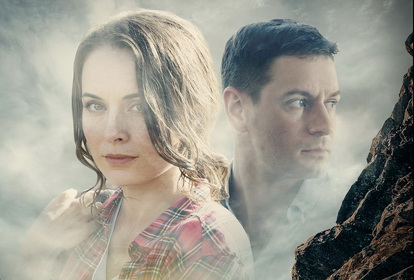 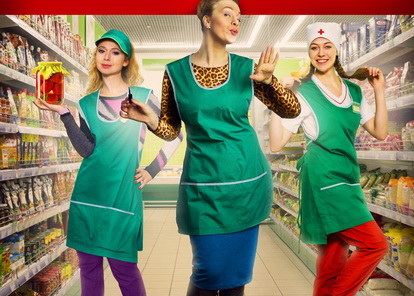 Written by admin2 admin2 on Thursday May 23rd, 2019. Posted in Serials

Masha arrives in Moscow in search of a father, the existence of which she learned recently. She finds temporary shelter in an apartment where two women already live, working as cashiers in  the nearest supermarket. Lonely forty-year-old Olga has been saving all her life for her own housing and is just getting ready to buy her dream home. Thirty-year-old Irina single-handedly raises her daughter and goes on dates as for work – she hopes to arrange her personal life.